These children from Years 5 & 6 successfully completed the

They showed the values of: 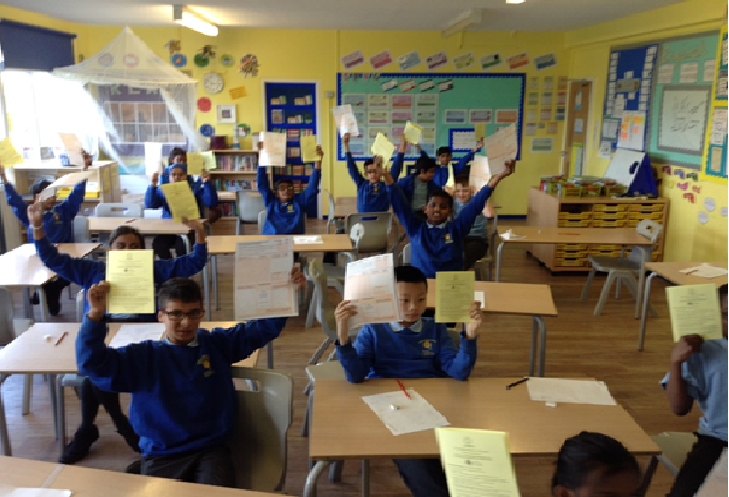 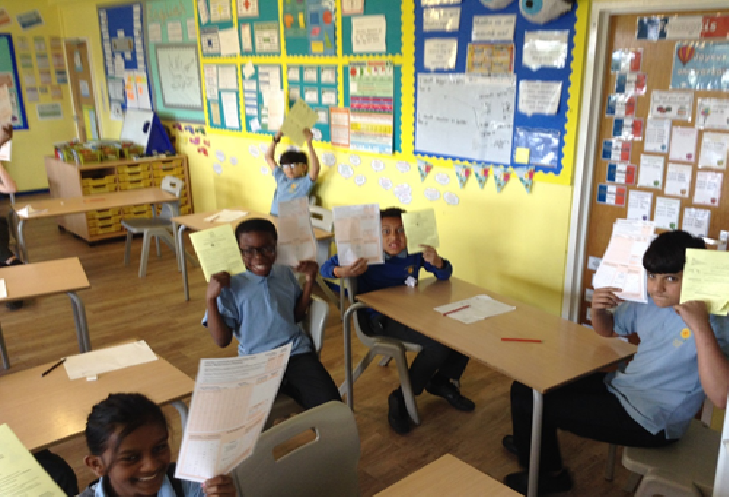 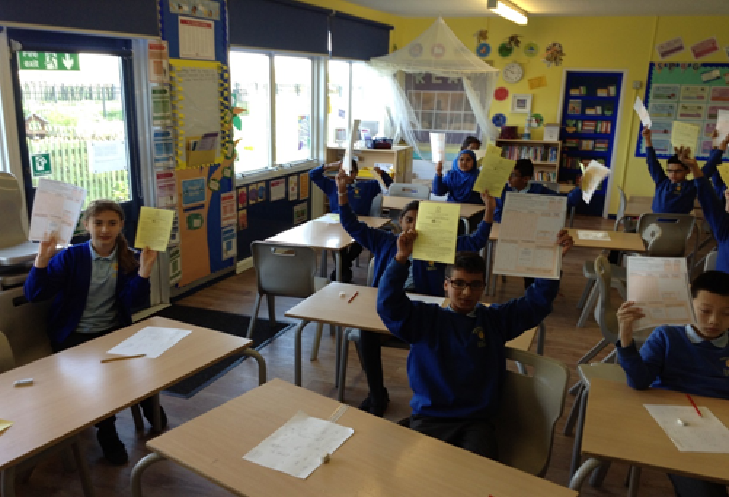 We are all so proud of Poppy for making it through to round two of BBC Radio 2's 500 Words competition. Over 135,000 children entered and Poppy made it through to the next 5,000 children with her story, The Zebra who steals the Queen Giraffe's Crown. Her story was a delight to read and the judges clearly thought so too! 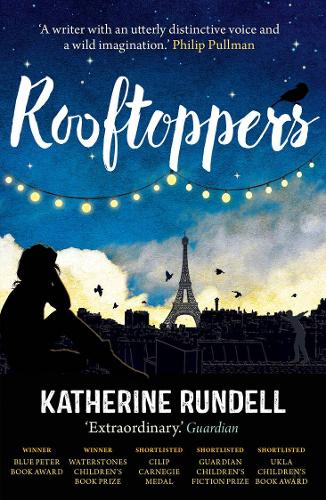 Have you always wanted to be an author? Aneesa 6CD

Yes! I’ve wanted to be a writer ever since I knew books were made by people and didn’t just appear, like sunlight or oxygen. I started writing stories when I was about six or seven and never stopped.

Which of your books is your favourite and why? Sabah 5SP 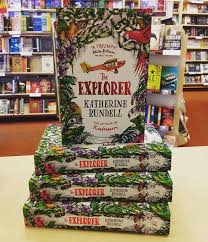 Where do you get the inspiration for your stories? Melissa 6CD, Bakhteyar 6EB, Taran 6EB

From everywhere! Sometimes I go searching for ideas - I went to the Amazon jungle to find the story for The Explorer, and going husky sledding in the Arctic Circle helped a lot with The Wolf Wilder - but sometimes ideas come at you, without warning - so I always make sure I have something with me to make notes on. Ideas are slippery things, and they can disappear if you don’t catch them in time and write them down. 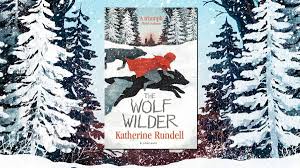 What was the first book you ever wrote and what was it about? Carla 5SP

The first book I ever had published was called The Girl Savage. It’s about a girl who lives half-wild in Africa, in Zimbabwe, until she has to go to England and to boarding school. She hates it, so she breaks out of the bathroom window and breaks into the monkey enclosure at London Zoo. But the first book I ever wrote was when I was about six - it was called Sally’s Surprise and it was uniquely unexciting. There was no plot, just a lot of descriptions of horses.

Unfortunately not the ones with chocolate chips.

Some cookies are necessary in order to make this website function correctly. These are set by default and whilst you can block or delete them by changing your browser settings, some functionality such as being able to log in to the website will not work if you do this. The necessary cookies set on this website are as follows:

Cookies that are not necessary to make the website work, but which enable additional functionality, can also be set. By default these cookies are disabled, but you can choose to enable them below: